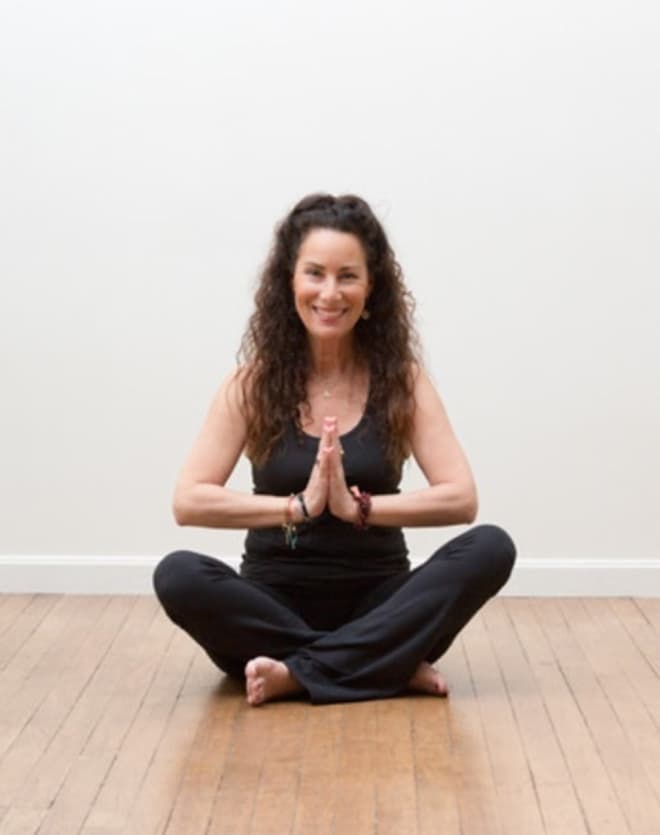 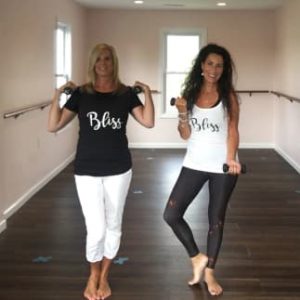 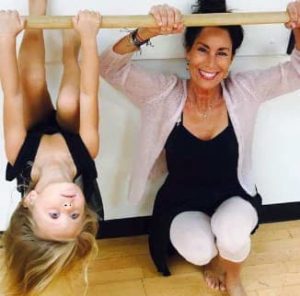 A LIFE OF BALANCE

Our family owned and operated Reggie’s Spaghetti House, a popular restaurant at the site of this studio for 28 years from 1981 to 2009. The building was originally owned by the Truce family, who came to Aurora from Italy. The Truces shared homemade Italian food with family and friends, and my husband’s family continued this tradition.

When my father-in-law, Reggie Brooks, “Papa” passed away in 2008, our focus turned to family, and eventually, the future of the restaurant. It was not an easy decision to give up the family business. The city of Aurora and its citizens had been wonderfully supportive giving our family many years of happy memories. Our appreciaition for the community of Aurora continues to be felt by the Brooks family today.

Then in 2016, through pure serendipity, the idea of opening a yoga studio was born. My daughter Alexandra introduced me to Tim Huth, owner of “One Love Yoga” in Kent, Ohio. This amazing man was my inspiration for earning my yoga certification as well as certifications in chair yoga and barre yoga. He opened my eyes to being in the moment. I will forever be indebted to him for his mentorship.

Subsequently, while on a family vacation, my daughters, Ashley & Alexandra, thought of the name, “Pure Bliss,” which embodies my core beliefs; eating healthy, exercising, and the importance of meditation as a way of becoming centered.

My dream of becoming a small business owner, following my bliss, would not have been possible without the love and endless support of my husband, Billy Brooks. I would like to thank my family, friends, and all of those who have been part of this project for your encouragement and assistance. Knowing how much Papa loved the building that is now home to “PureBliss yoga-art-dance Studios.”

I feel blessed to give it a new life.